Time: 10:57 AM was the first reports of fire by a motorist passing.  The fire was deemed under control at 2:20 PM.

Building Profile: Constructed in 1994 and 1995, the Monte Carlo is a 32-story casino resort with 3,020 guest rooms of which approximately 2,400 were occupied at the time of the fire.

Extent of Damage:  Much of the damage was contained the top floors, roof and building's exterior.

Fatalities & Injuries: There were no fatalities, but thirteen guests were treated for minor injuries and smoke inhalation.

Cause: It was determined  the most probable cause of the blaze was improper cutting and welding operations by contractors who were on the roof installing a steel catwalk as part of a window-washing apparatus. 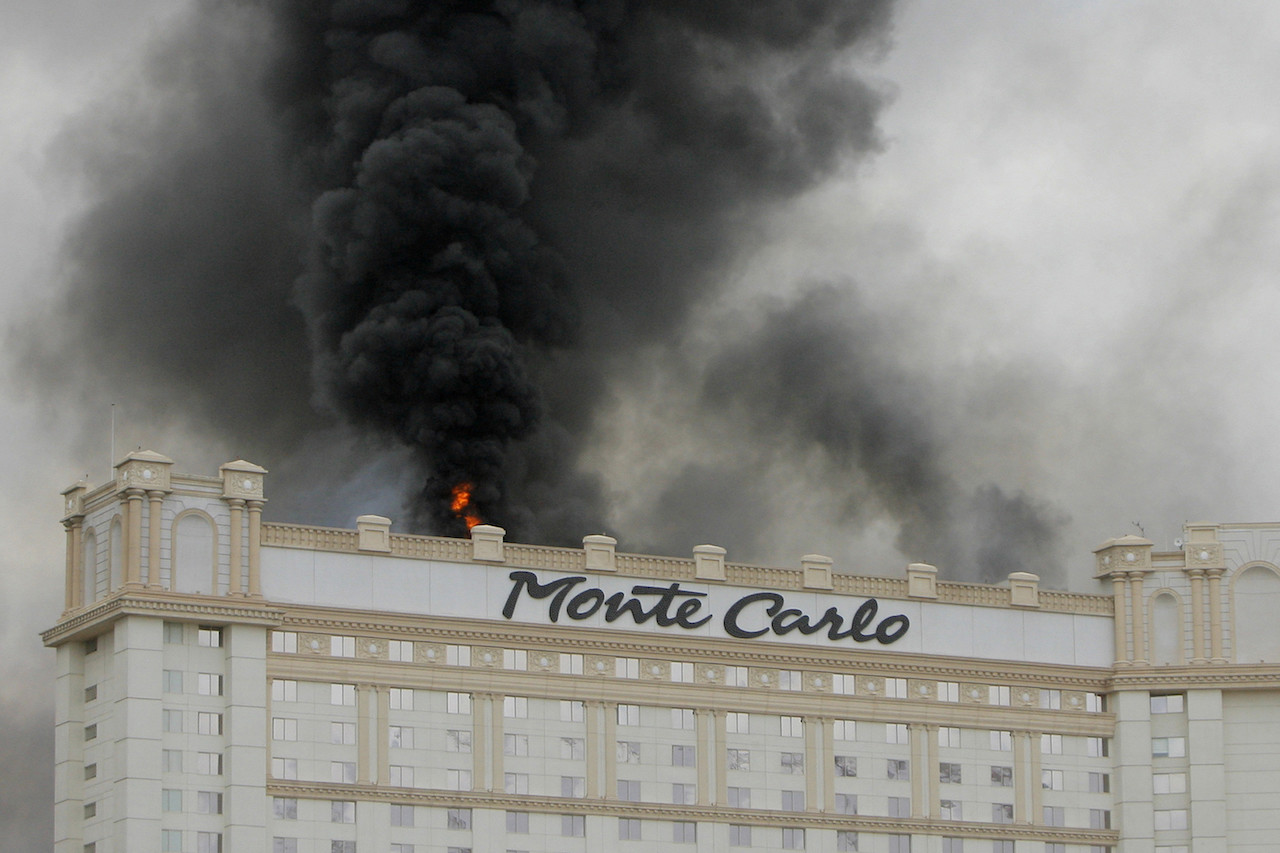 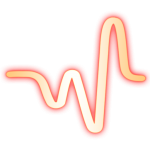