The first high-rise hotel & casino to land on the Las Vegas Strip, the Riviera opened on April 20, 1955, just before the era of the mega-resorts.  While it was operational for a better part of its sixty-year existence, it went through a number of bankruptcies including its first just three months after opening.

Despite many challenges, the Riviera went through expansions and lasted longer than many other hotel and casinos from its era until the lack of foot-traffic from the demolition of those neighboring casinos over the years and the Great Recession brought it closer to closing in 2010.  Attempts were made to bring in customers by offering Bingo, making it the only casino to offer it on the strip at the time.

In 2015, the Las Vegas Convention and Visitors Authority bought the Riviera for $182.5 million as part of its billion dollar expansion.  On two separate nights almost two months apart in 2016, the Riviera met the same fate as many hotels and casinos before it.  The demolitions sent the casino up in smoke. dust and debris.  The rest, as they say, is history. 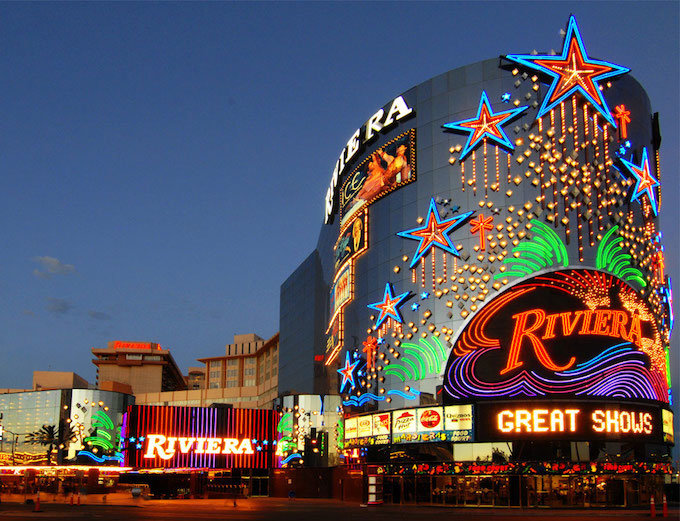 The Riviera Facts & Figures @ A Glance

Number of Rooms: Initially 290 rooms.  With several expansions over the years, the Riv closed with over 2,000 rooms.

Number of Floors: The Riviera was originally built nine stories high.  Additional towers were added with The Monte Carlo topping out out 22 floors and the Monaco Tower 24. 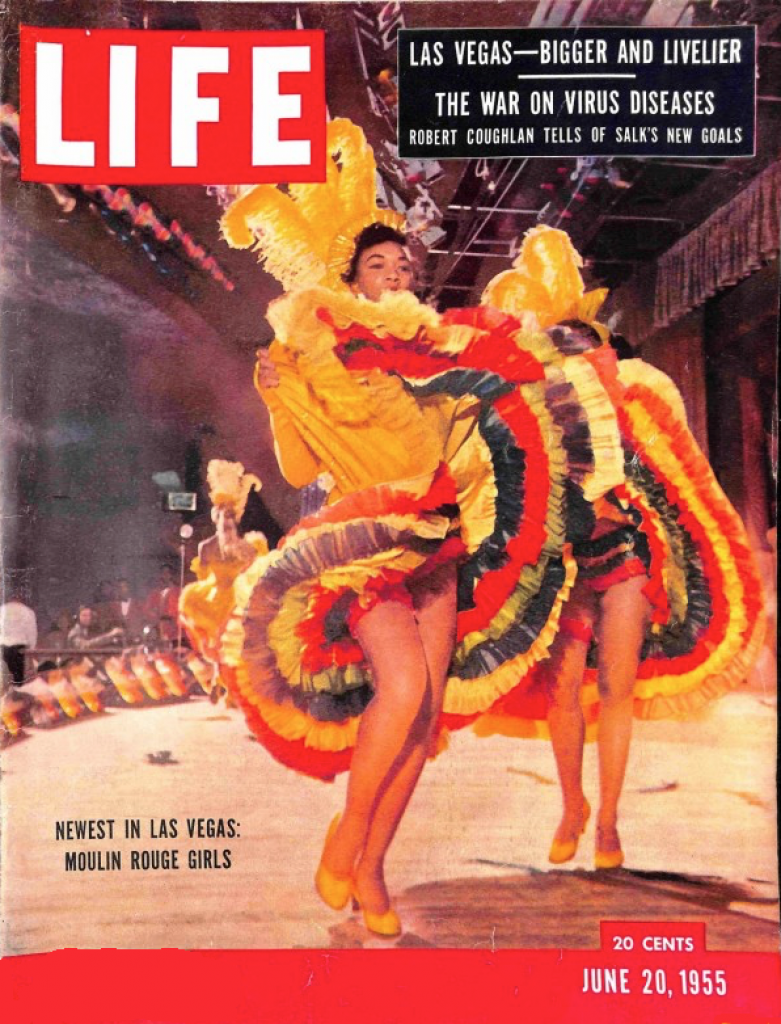 The Following movies were filmed at the Riviera: